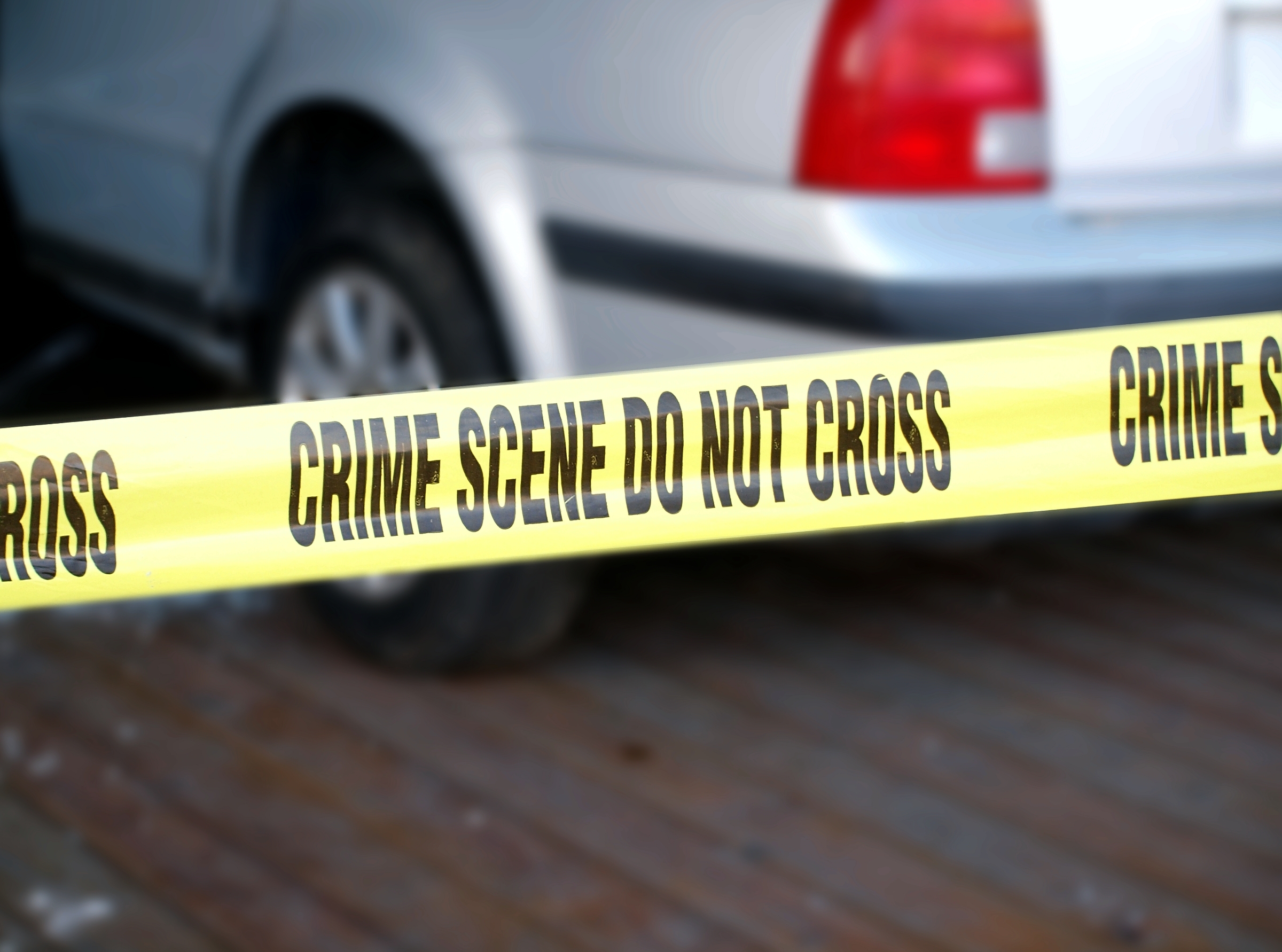 Kendrick Ross, a 37-year-old resident of Baton Rouge, was found in his vehicle with a gunshot wound to his head last Saturday, September 19. He died at the hospital next morning.

According to Baton Rouge police Cpl. L’Jean McKneely, Ross was shot at around 5:45 p.m. at the 9400 block of Avis Avenue. The case is still under investigation and the motive and suspect remain unknown.

Ross’ widow, Kristin, said that she has no idea as to why her husband was shot dead. Kristin remembered the last time she talked to Ross. He said to her, “I’ll be home before it gets dark.” The widow also said that everything they did together revolved around their children. “Me and him had finally said we were gonna do something by ourselves, so we were gonna go on a cruise in three weeks,” she later said.