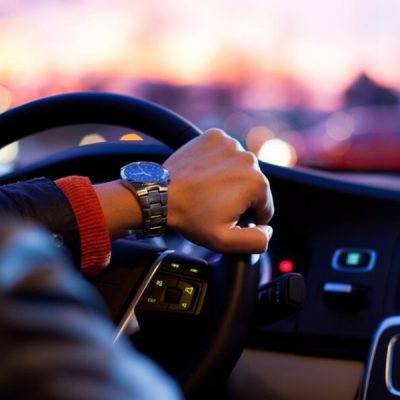 Representative Samuel Jenkins (D-Dist. 2) filed a bill to be taken up in the Louisiana House of Representatives that would criminalize certain acts committed while driving. Therefore, committing these actions would not just result in a traffic ticket, it would result in a misdemeanor criminal offense.

The proposed new law, House Bill 6[1], creates the crime of Aggressive Driving. To violate that law, a person must commit three or more of the following offenses during a single and continuous period of driving:

(2) Violating the maximum speed limit or the general speed law.

(4) Overtaking and passing another vehicle on the right by driving off the pavement or main traveled portion of the roadway.

(7) Failing to yield the right-of-way.

(8) Failing to drive within a marked lane of traffic.

(11) Failing to stop at stop signs or yield at yield signs.

(12) Overtaking and passing a school bus when visual signals are in operation on the school bus.

Clearly most of these actions listed are already traffic offenses, for which a police officer could pull someone over as soon as he observes just one of them. However, if that police officer witnesses three or more of these violations, that can enhance the penalty from a traffic ticket into a criminal offense which could result in a misdemeanor charge.

The penalty for Aggressive Driving would be a fine of up to $500 and/or imprisonment for up to six months. The offender would also be required to complete a driver improvement program. The proposed law includes enhancements if an offender commits the crime more than once, bumping the fine up to $1,000 and potentially a year in jail for the second or subsequent offenses.  Additionally, a conviction for this offense will result in a suspension of the offender’s driver’s license for six months.

Now keep in mind this law is not in effect yet, but it is being considered in the House of Representatives. The aim of this law is to increase safety on our roads and to give police and prosecutors a stronger tool to penalize reckless and unsafe driving. For some drivers, a mere traffic ticket may not be enough to get them to reconsider their driving habits. Maybe if they were facing a misdemeanor on their record and a suspended license, they might think twice about certain behaviors on the road, making things a little safer for the rest of us.