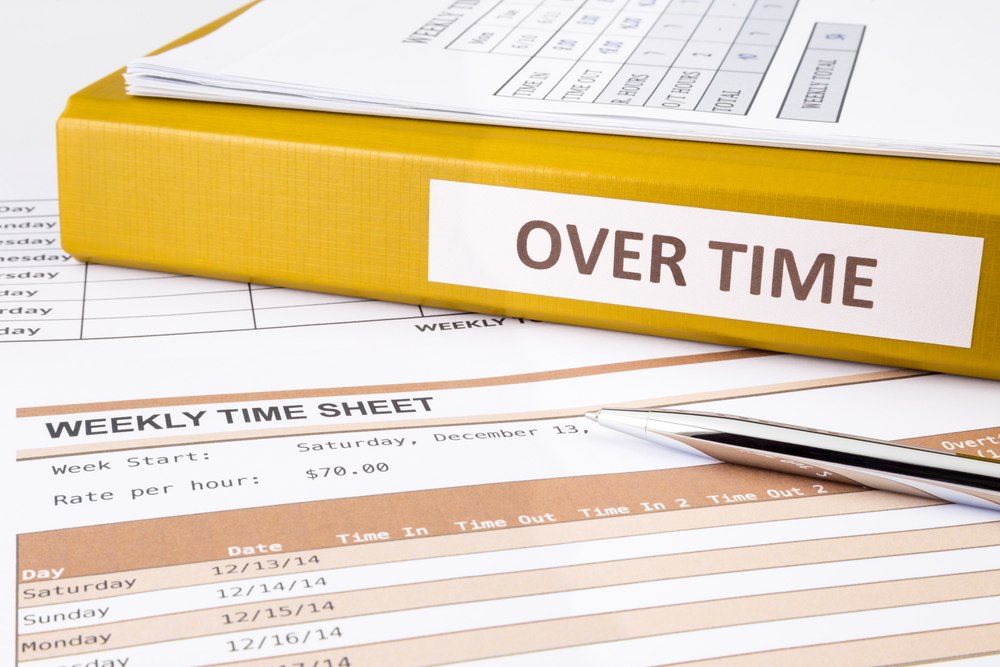 Attorneys Don Cazayoux and Lane Ewing of Cazayoux Ewing Law Firm are representing a group of painters from Baton Rouge who have filed a class action complaint against their former employer, Purity Group, LLC, stating that they were wrongfully denied overtime wages. According to the suit, the employees claim that they each worked 9 hour shifts 6 days out of the week. According to the Fair Labor Standards Act, non-exempt employees must be paid time-and-a-half for any time worked in excess of 40 hours in a single work week.