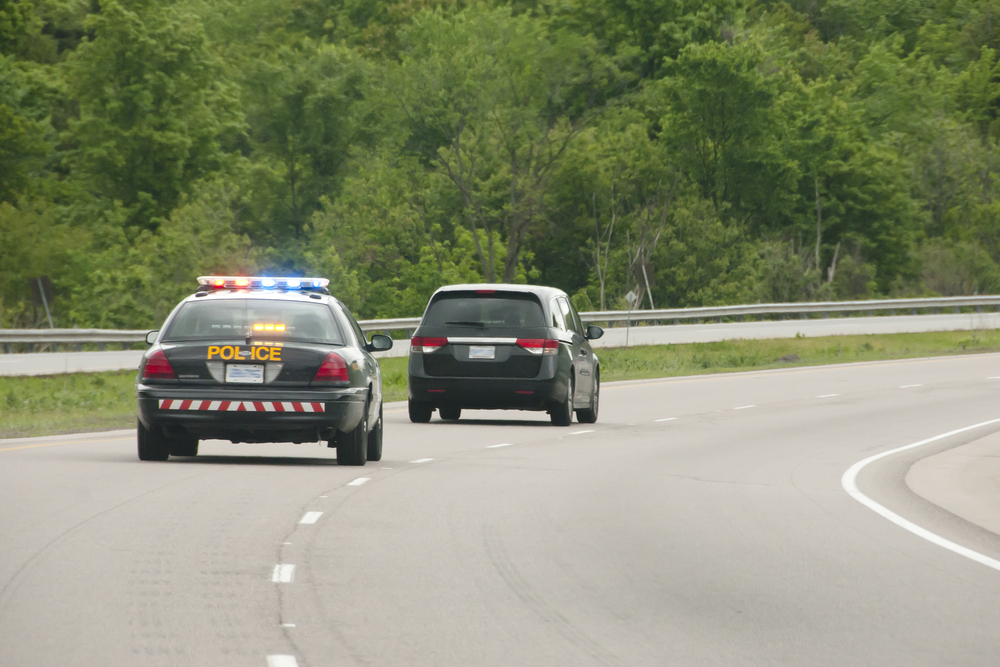 A three-vehicle collision on Wednesday, October 26th in Tickfaw injured one and killed another.

Police say that Ashton didn’t have his seat-belt fastened at the time of the accident. He was taken to North Oaks Medical Center in critical condition, but was pronounced dead shortly after arriving at the hospital. Thomas was wearing his seat belt and was brought to the hospital with minor injury.  Funderburk was not harmed in the crash.