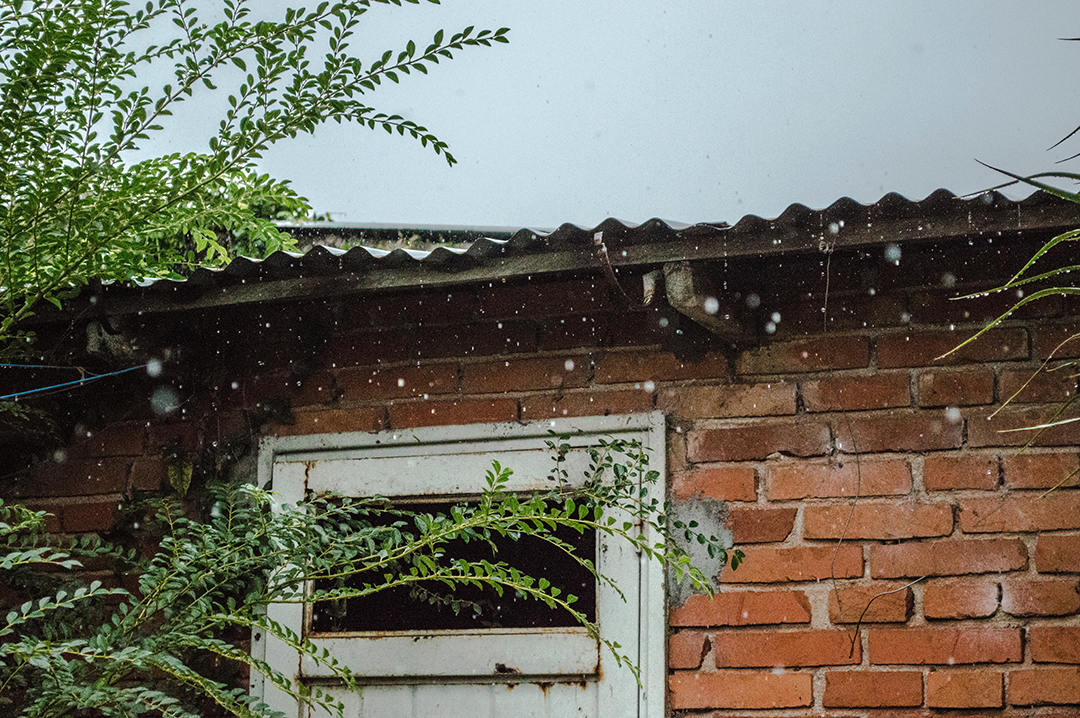 Amid each natural disaster such as Hurricane Harvey, there are inspiring tales of rescues and generosity and hope. And invariably, those are followed by tales of scams and frauds and storm survivors revictimized by those looking to capitalize on the relief system. The problem has become so bad that, after Hurricane Katrina in 2005, the Justice Department established the National Center for Disaster Fraud, which receives hundreds of calls every month even when a cataclysm such as Harvey or the Deepwater Horizon oil spill isn’t occurring.

And now the calls are starting to roll in from Houston. Unscrupulous repair and removal contractors. Robo-calls about phony insurance schemes. FEMA “inspectors” charging for their services. The Texas attorney general’s office said Thursday that it has received more than 3,200 complaints about scams, fraud and price gouging since Aug. 25, for things such as $99 for a case of water. In Baton Rouge, where the National Disaster Fraud Center is located, the number of fraud reports went from 79 the week before Hurricane Harvey to 425 in the week after the storm hit, center director and U.S. Attorney Corey R. Amundson said.

“It’s a cascade of crime,” said Walt Green, Amundson’s predecessor as U.S. attorney in central Louisiana and head of the fraud center for the last four years. “Houston, and now Florida, this is not over in weeks or months. We’re talking a decade-plus.” He said before he stepped down earlier this year that the center received a call from a woman who was being pursued by the IRS for not paying taxes on her Katrina relief benefits from 12 years ago — which she had never sought or received.

In Houston, Amundson and the Justice Department last week formed a working group of various federal law enforcement agencies and prosecutors to specifically target crime related to Hurricane Harvey, with support from the fraud center, which serves as a national clearinghouse for fraud reports. In addition, “we’ve talked with Florida” as Hurricane Irma approaches, Amundson said in an interview. “We’re coordinating already. But the first priority of the Justice Department right now is to keep folks safe.”

Green said there were some predictable phases to disaster-related crime, often launched by “disaster chasers” — people who target disaster relief money or donations intended for charity. The national fraud center can sometimes detect repeat violators with its 12-year-old database of shady activity. Green said charity fraud is often the first to occur, with false websites set up to collect donations. When the National Weather Service releases its list of storm names each year, he said, people buy up domain sites such as “Irma Relief” or “Help Harvey” in hopes of fooling well-intentioned donors.

Investigators found 5,000 questionable Katrina-related websites after that storm, Green said, and not just from the area of the disaster, but nationwide. While Katrina was still slamming into Louisiana, a man in Florida launched “AirKatrina.com” claiming he was a private pilot performing rescues and needed money for fuel. He wrote that he saw people huddled on roofs and that “I will hear these screams for the rest of my life.” He was nowhere near Louisiana, but he raised $40,000 in two days, authorities said.

FEMA reported last week that scammers were also using robo-calls to tell people their flood insurance premiums were past due and they had to send money immediately or see their policies canceled. “That is pure fraud,” said Roy E. Wright of the National Flood Insurance Program of FEMA. “You should only be taking information from trusted sources.”

As the storm passes, contractors swoop in to clean up debris, take down trees and perform other clean-up tasks. Some will take money and simply disappear. Some will have FEMA benefits signed over to them. Some will actually do the work. Experts said victims can only tread carefully, do their homework, and hope they don’t get fleeced.

The next phase of disaster relief brings the largest amount of fraud — requests for relief payments for damages. Individuals who weren’t affected file claims. Businesses that weren’t near the disaster file false claims. Some fraudsters work hard to get their money, said Don Cazayoux, also a former U.S. attorney and director of the fraud center. “They would create really good false invoices,” Cazayoux said, “with false employee manifests, W-9 [tax forms]. You’ve got to really dig sometimes to figure it out.”

He said scammers would also steal the identities of actual victims and file for their relief funds before the victims did. “Identity theft is one of the most common forms” of fraud, Cazayoux said. From Katrina, more than 1,400 federal fraud prosecutions were launched, as well as untold numbers of state prosecutions. State attorneys general, particularly in New Jersey after Superstorm Sandy and in Texas now, have become more aggressive in fighting disaster fraud, Cazayoux said.

“Unfortunately,” Cazayoux said, “the best and worst comes out in national disasters.”

Because states have become aware of the lengths that scammers will go to for money, Green said, they have taken more time to investigate their legitimacy, and longer to pay benefits. He said relief recipients from Superstorm Sandy in 2012 sometimes had to wait 18 months or more, but that the investigations ensured that fewer phony claims were paid.

New Jersey authorities are still aggressively prosecuting fraud cases connected to Sandy relief. The state attorney general has filed 102 criminal cases and county prosecutors have filed another 95 cases, attorney general spokesman Peter Aseltine said. Among the more egregious examples were a man who posed as a Red Cross worker, collecting payments from storm victims on false promises of providing them with housing or automobiles, and a car dealer who sold Sandy-damaged vehicles to unsuspecting customers.

And then there’s the public corruption that accompanies the rebuilding phase of a disaster, as government officials steer contracts or equipment to friends, or themselves. In Louisiana, Amundson prosecuted a Shreveport area fire chief, Donovon R. McMullen Jr., who conspired to steal and sell more than $1 million worth of defibrillators shipped to the area for distribution in New Orleans after Katrina hit. When McMullen found out he was being investigated by the FBI, he tried to have one of his co-conspirators killed, court records show. McMullen was sentenced to nearly 14 years in prison.

Gradually, the word spread that fraud enforcement was happening after Katrina. Around New Orleans, the Red Cross had distributed payments to supposed victims. But soon, money started coming back. “We got between $1 million and $1.5 million returned to the Red Cross by people who got money,” Amundson said. “They started seeing prosecutions, and they gave the money back.”

If you suspect fraud connected to a natural disaster, you can call the National Center for Disaster Fraud at 866-720-5721, or email the organization at disaster@leo.gov. The center serves as a national clearinghouse and refers cases to the proper law enforcement agency anywhere in the country.